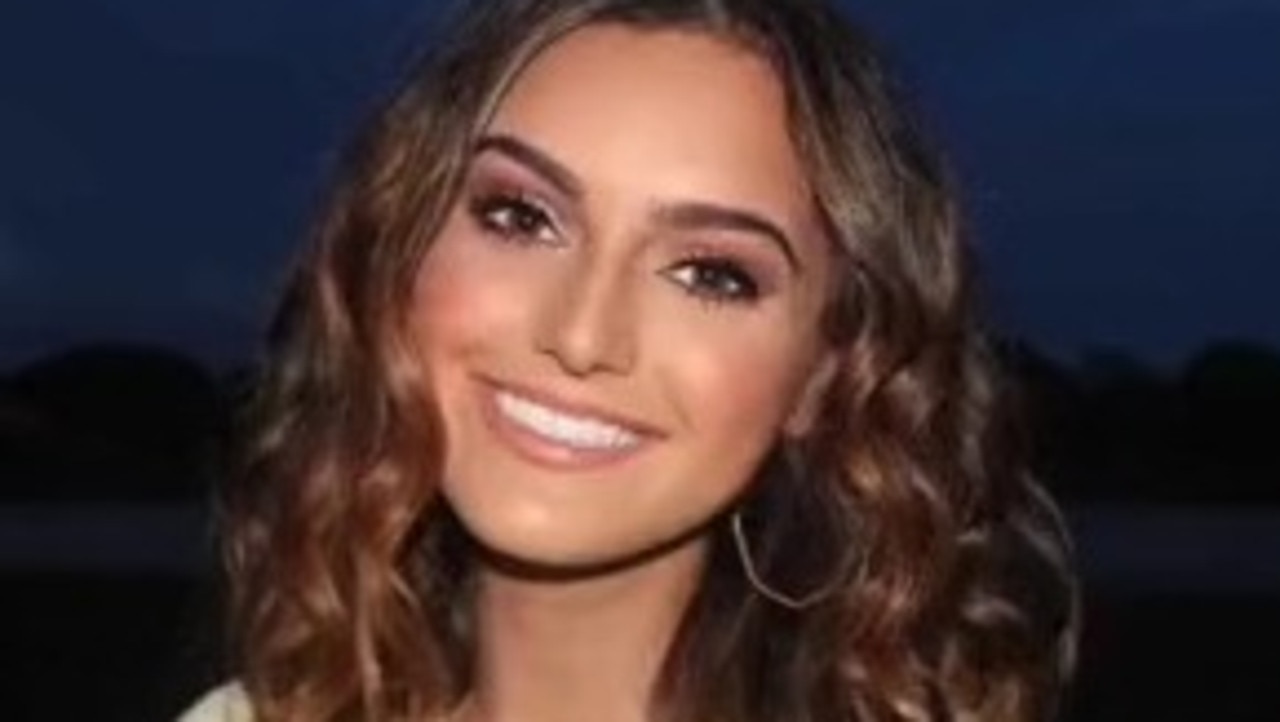 A woman has stunned people on social media after posting photos of herself without make-up.

We all know how amazing make-up can be when it comes to transforming a look.

But one woman found herself being called a catfish after showing the difference a few cosmetics make to her look.

Megan Ashcraft took to TikTok to jump on the trend of showing “what my boyfriend gets five days out of the year”, The Sun reports.

The video began with several snaps of Megan looking flawless and made up, before it swapped to a real time shot of the TikTok user in her bedroom alongside the words “what he gets every other day”.

Megan also poked fun at the difference in how she looked made up and make-up free as she said: “I’m like a racoon (sic) in the garage”.

In the caption, Megan admitted that her boyfriend actually prefers her looking more natural as opposed to sporting a full face of make-up.

“#catfish but he still loves me and prefers me without all the make-up,” she wrote.

In the comments section, she was praised for her make-up routine, while others compared her to everyone from Keira Knightley to Minka Kelly.

“Omg you’re so beautiful!! This made me wanna play with my make-up,” one person wrote.

While another added: “You just look tired. You aren’t a catfish. Very beautiful!”

However, someone else wrote: “Oh nah that’s another person.”

To which Megan replied: “Why is it always the men with no TikTok videos or barely any followers that always got some s**t to say.”

Another person insisted that it’s more special to be able to go make-up free in front of your loved one as it shows how comfortable you are with them.

“Listen, to be our true raccoon selves in front of them is special,” the woman wrote. “No one else gets to see that.”