What Goes Around Comes Around: Asset Forfeiture And Technology 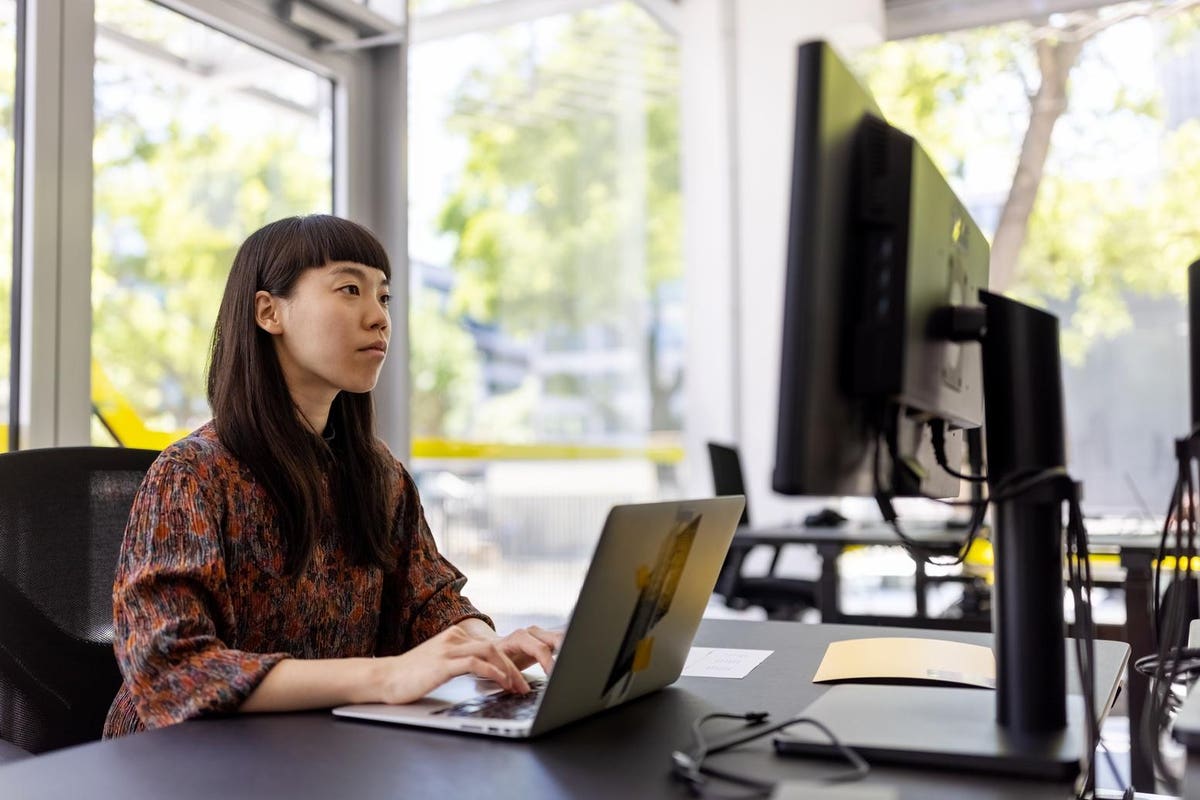 “New technology is not good or evil in and of itself. It’s all about how people choose to use it.” — David Wong

One of the areas where law enforcement agencies can implement technology and track the flow of funds is the asset forfeiture program, an initiative of the Department of Justice (DOJ) to recover the proceeds of crimes and compensate the victims. It aims at deterring crimes and fraud by depriving the criminals of the proceeds of crime.

There have been several cases where the DOJ has successfully reverted the proceeds of crime to the victims. Let’s look at three of these cases and how the investigation agencies could have used the technology to simplify their jobs.

In 2019, a 3,600-year-old cuneiform tablet, known as the Gilgamesh Dream Tablet, found its way back to its home in Iraq after 30 years. As a part of the asset forfeiture program, the U.S. District Court for the Eastern District of New York ordered the seizure of this ancient tablet from a museum in Oklahoma.

The tablet is one of the oldest known pieces of literature and contains a portion of the “Epic of Gilgamesh,” a Sumerian poem. The tablet was looted from an Iraqi museum during the Gulf War in 1991. Over the last 30 years, this artifact has been smuggled through various countries with forged documents until an international auction house auctioned it.

Such transnational crimes require tracking the source and movement of the proceeds of crime or the assets. It took over 30 years for the Gilgamesh Dream Tablet to find its way home. Today, technology can be used to our advantage, helping track the audit trail and the flow of funds. Each time the tablet exchanged hands, money also exchanged hands in return, and law enforcement should consider how digital tools can analyze and track the movement of funds in such illegal transactions.

Another large-scale financial scam was the Fédération Internationale de Football Association (FIFA) bribery scandal that started unraveling in 2015. Over 50 individual and corporate defendants, including the officials of FIFA, owners of the broadcasting corporations and sports marketing executives, have been involved in the scam. They have been charged with bribery and kickbacks paid by marketing companies to soccer officials for exclusive media rights of various soccer tournaments amounting to more than $150 million.

The DOJ, over the years, forfeited the assets and proceeds of crime during the investigation. Eventually, in August 2021, the DOJ announced recognition of losses and granted remission up to a total of more than $201 million to the victims of this scandal, which is one of the largest financial scams in the history of sports. The DOJ’s asset forfeiture program ensures that the fraudsters do not enjoy the proceeds of crime and that the victims receive their compensation. This global scam includes defendants from over 20 countries and numerous wire fraud and money laundering transactions.

The task of investigating such scams takes years and can be mind-boggling. Modern technology can reduce these years by automating the process of data capture and analysis, providing insights through powerful visuals and reports.

The flawed corporate culture at Western Union has resulted in the forfeiture of around $586 million in settlement with the DOJ and the Federal Trade Commission (FTC). In the settlement, the global money services company has admitted to criminal violations, including failure to maintain an Anti-Money Laundering (AML) program and aid and abet wire fraud. According to the Anti-Money Laundering (AML) Preparedness Survey Report 2020 of Deloitte, every year, $800 billion to $2 trillion is laundered. To stay one step ahead of the financial fraudsters, every organization involved in financial services and otherwise should have an AML program.

Organizations should consider robust AML software that can detect suspicious activity early on. Under the Bank Secrecy Act, particular businesses like financial institutions, edge and agreement corporations, stockbrokers, mutual fund brokers, and various money service businesses must report any suspicious activity. The AML software also allows you to comply with the regulations by monitoring transactions and flagging any unusual activity. The organization should immediately report any potential illegal activity to the law enforcement agencies through a suspicious activity report (SAR).

Every organization should assess its requirements and choose the AML software best suited to it. Both on-premise and cloud-based options are available that can easily integrate with your current business processes. Implementing any new technology can be a challenge in terms of pushback from employees. Train your employees to use the tool, which is usually user-friendly, and explain the benefits of using AML software. Digital tools can help track the audit trail and assess the new clients before onboarding. Your organization can help with the asset forfeiture program if it comes across any assets that might be proceeds of a crime by reporting them at the first instance.

Forbes Technology Council is an invitation-only community for world-class CIOs, CTOs and technology executives. Do I qualify?