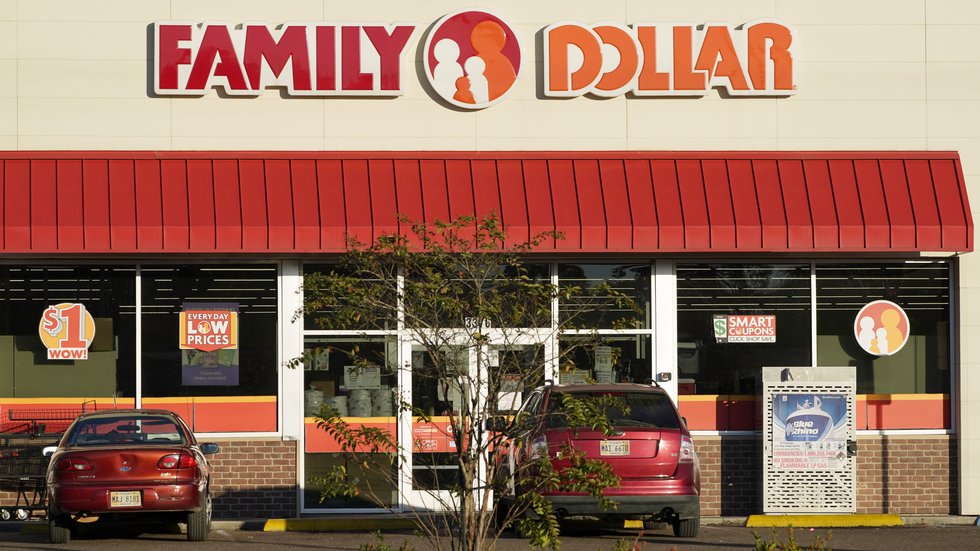 SPRINGFIELD, Mo. (KY3) – A Springfield woman has filed a federal lawsuit against Family Dollar after the company announced a recall last month due to rodent infestation at an Arkansas distribution center.

Terri Perrone filed a federal lawsuit Tuesday. She is being represented by Springfield law firm Aleshire Robb and Rapp in the lawsuit.

Family Dollar temporarily closed more than 400 stores across six states, including Missouri and Arkansas, after issuing a recall. That happened after the U.S. Food and Drug Administration warned of possible Salmonella contamination to a variety of products due to rodent infestation at its distribution center in West Memphis, Arkansas.

According to the Associated Press, internal records from Family Dollar showed around 2,300 rodents were collected at the facility between late March and mid-September of last year. A former Family Dollar employee sent video dated January 2021 of rats throughout the distribution center.

Family Dollar issued a voluntary recall on products that were stored in that facility from January 1, 2021, to February 18, 2022. Among the products the FDA lists as potentially being contaminated with Salmonella include food (both human and animal), cosmetics and over-the-counter medicine.

According to the lawsuit, Perrone purchased several items from a Springfield Family Dollar location throughout 2021, including toilet paper, tooth brushes, laundry detergent, ibuprofen, canned foods, make-up and dry dog food. These purchase were for personal and family use, and the lawsuit alleges she would not have purchased them had Family Dollar warned of possible contamination.

Perrone is seeks both injunctive and monetary relief for damages, attorney fees and costs, punitive damages and a refund of money for purchases made at Family Dollar since 2021, per the lawsuit. The lawsuit lists ten specific counts for offenses, including Violation of the Missouri Merchandising Practices Act, negligence and fraudulent concealment and failure to disclose.

To report a correction or typo, please email [email protected]