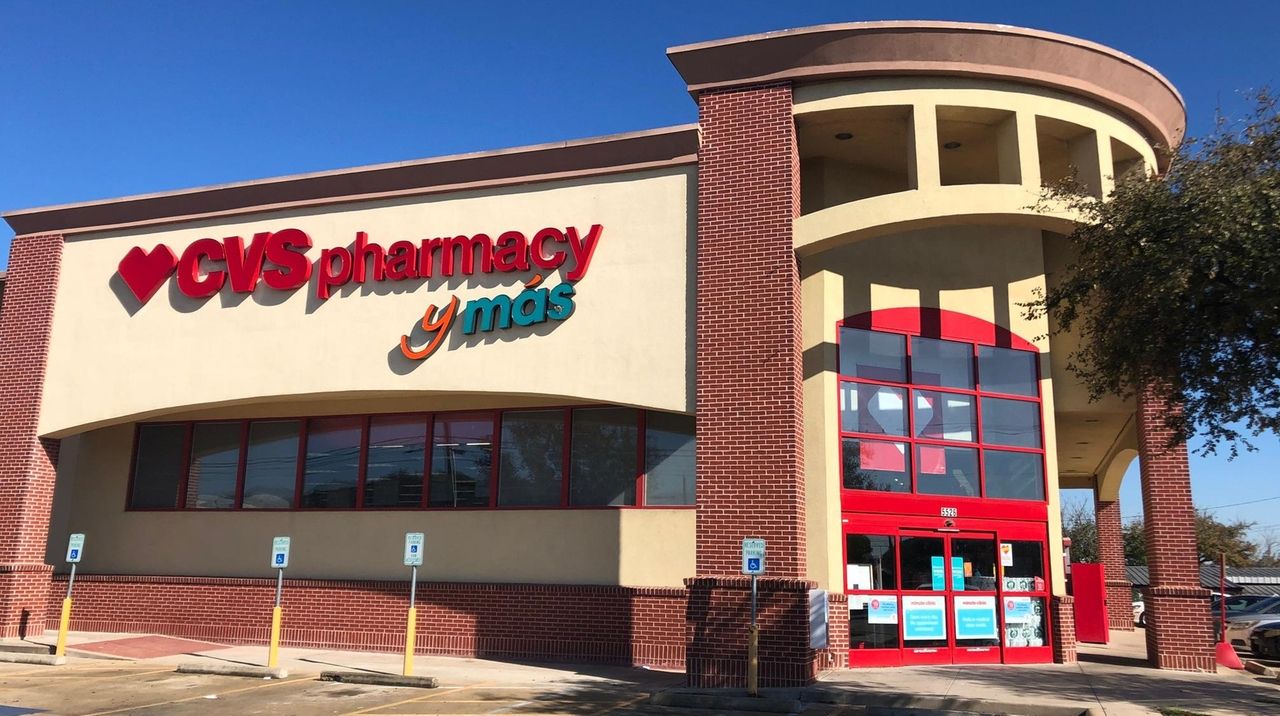 CVS Pharmacy is introducing its Hispanic-focused format to New Jersey and New York with 12 stores, including one on Long Island – in Central Islip, at 2 E. Suffolk Ave.

The stores also have lower prices on some everyday items, the company said.

“When deciding where to establish or expand CVS Pharmacy y más presence, CVS looks at the areas where there are large and concentrated Hispanic populations. CVS also considers where we can have the greatest impact on the health of those communities by fostering connections and improving access to affordable health care,” said Mayra Boitel, vice president and chief merchant of alternative formats at CVS Health.

Eleven of the 12 stores, including four in New York City, were CVS locations that were converted to CVS Pharmacy y más between October and Dec. 11, Boitel said. A CVS in Trenton, New Jersey, is being converted in early February, she said. Of the four New York City stores, two are in Queens — in Ridgewood and Jackson Heights — and two are in the Bronx.

The company launched CVS Pharmacy y más in 2015. There are now more than 200 locations in more than 90 cities across California, Florida, Nevada, Oklahoma, Texas and Puerto Rico, the chain said. The newest 12 stores are the first of their kind in the tristate area.