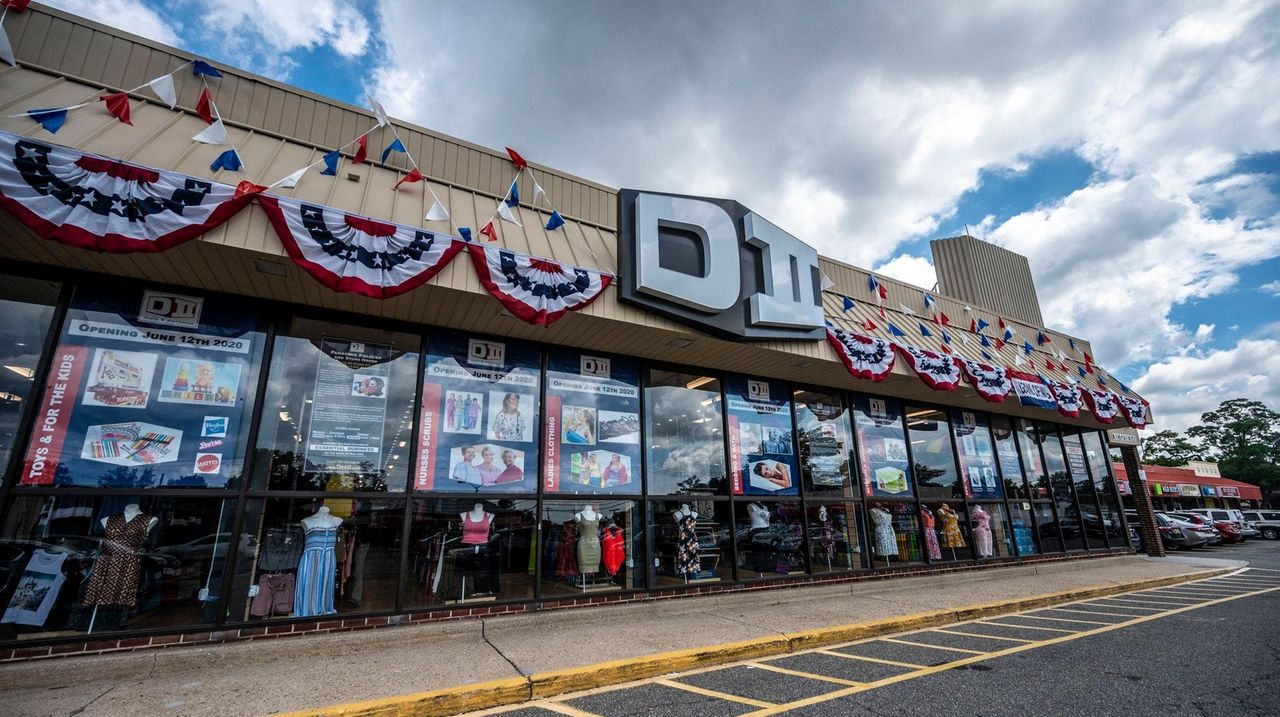 The 58-year-old chain opened a store on June 12 in a former Rite Aid space at 2815 Jerusalem Ave.

“And we get a great deal because they’re just trying to get rid of the few pieces that are left and then we pass on that savings to the customer. It’s the same valuable products as if we bought it first lot,” she said.

Longtime New Yorkers might be familiar with the DII chain, which began in 1962 in Manhattan as DeeDee’s. Some stores later were called Big D, Mehta said.

The business is owned by Brooklyn brothers Morris and Harold Dweck, who are sons of one of the founders, Albert Dweck.

In 2006, when the brothers took over the family business, the name was changed to DII.

The name is a reference to “deals and discounts” and the owners’ last name, Mehta said.

Since its founding, the business has opened 37 stores in the New York City metro area. Now, 16 stores exist, including one in Elmont, 11 in New York City and three in New Jersey.

The North Bellmore store is doing well in sales, better than the company expected, said Mehta, who said the suburban demographic – with access to cars — differs from those in the areas where most of the other DII stores are.

She declined to disclose sales numbers.

But she said the strong foot traffic might be a result of DII being a neighborhood variety store that reminds Long Islanders who grew up in Queens and Brooklyn of home. The COVID-19 pandemic could be playing a role, too.

DII stores have been allowed by the state to remain open throughout the pandemic because they are deemed essential — selling food, health care items and cleaning supplies.

Discounters in general were doing well before the pandemic, while department stores and apparel retailers were struggling with big-box and online competition.

Since the pandemic, brick-and-mortar discounters have performed even better because pandemic-related business shutdowns led to the temporary closings of so many stores, reducing competition, and because many unemployed and furloughed consumers shop for discounts.

“Anything that’s really associated with value, whether it be in home products, apparel, general merchandise, seems to be holding up fairly well during the pandemic,” said Neil Saunders, managing director of retail at GlobalData, a Manhattan-based market research firm.

In the first quarter of this year, for example, Walmart’s sales at stores open at least one year increased 10% and online sales grew 74% compared to the same period last year.