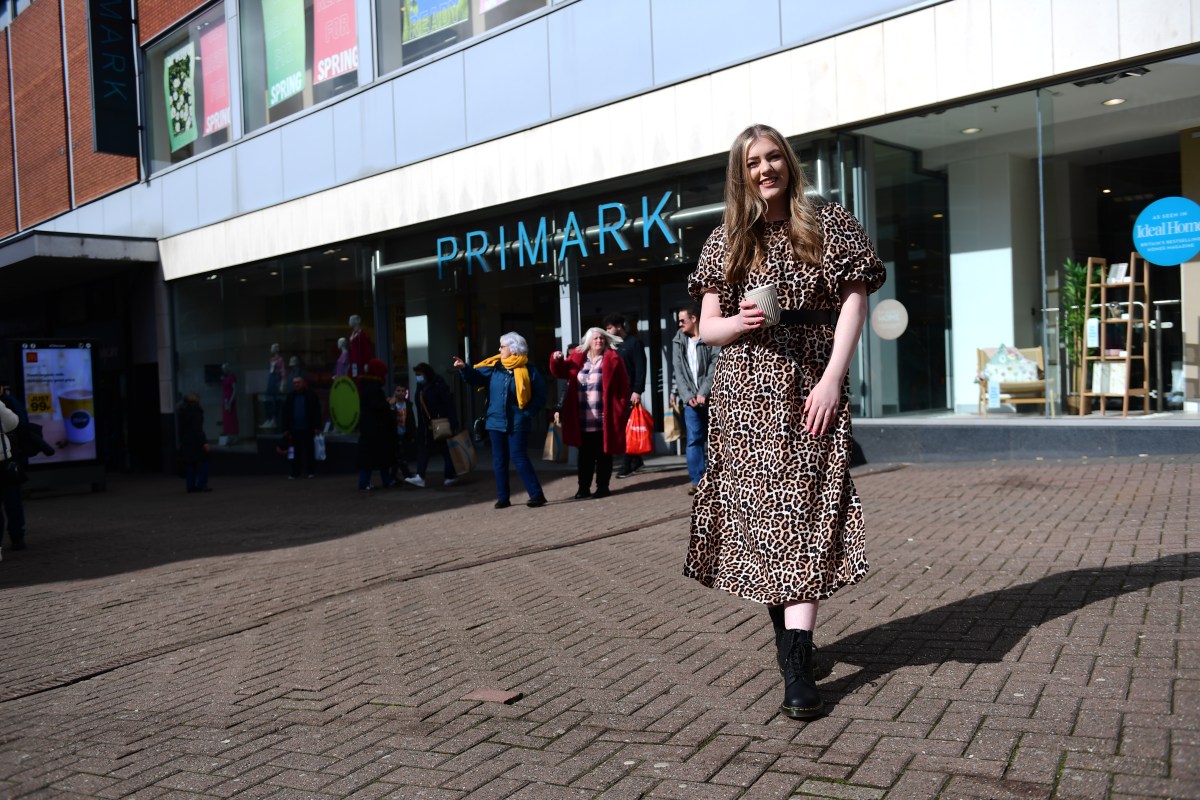 PRIMARK customers have slammed a “dangerous” shopping centre as women are being forced to walk outside at night to get to the car park.

Bethan Shufflebotham, 24, from Biddulph, says the “isolated” walk at The Potteries Centre in Stoke-on-Trent is putting women in a vulnerable position.

The Hanley Primark store has two entries, one outdoor and one indoor, which also gives shoppers access to the centre.

But the indoor entrance shuts at 6pm forcing Primark customers shopping until its 7pm close time to walk outside to get back to the car park.

Bethan arrived to the shopping centre one evening at about 5pm and parked on the multi-storey when she was nearly caught-out.

She told Stoke Sentinel: “They said at 6pm they were closing the shutters and to make your way to the other exit. 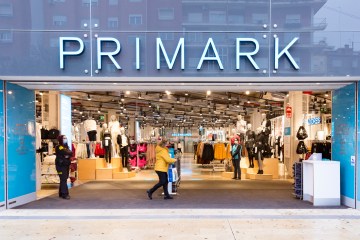 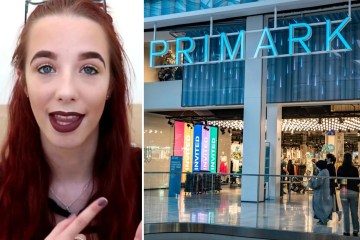 “Luckily the Costa door was open or I would have had to walk the long way around.

“It seems a long isolated walk where you’re on your own. The entrance could be left open for the extra hour and it would really help.”

Bethan said in light of the murder of Sarah Everard, she feels safety should be paramount.

She’s keen to encourage The Potteries Centre to do more to limit the risk factors around walking in the dark at night.

“It would feel that extra bit safer if between 6pm and 7pm, shoppers could use the Potteries Centre link to access the car park, rather than walking all the way around.”

Dresden woman Cathy Hawley, 26, said: “It is dangerous – I wouldn’t walk outside. I think it’s going to stop people from wanting to shop there as women and girls won’t feel safe.”

The Potteries Centre said discussions are underway to rectify this issue.

Centre general manager Amy Whittaker said: “The safety of all our shoppers is always a primary concern for us and we are working with the City Centre BID team on this.