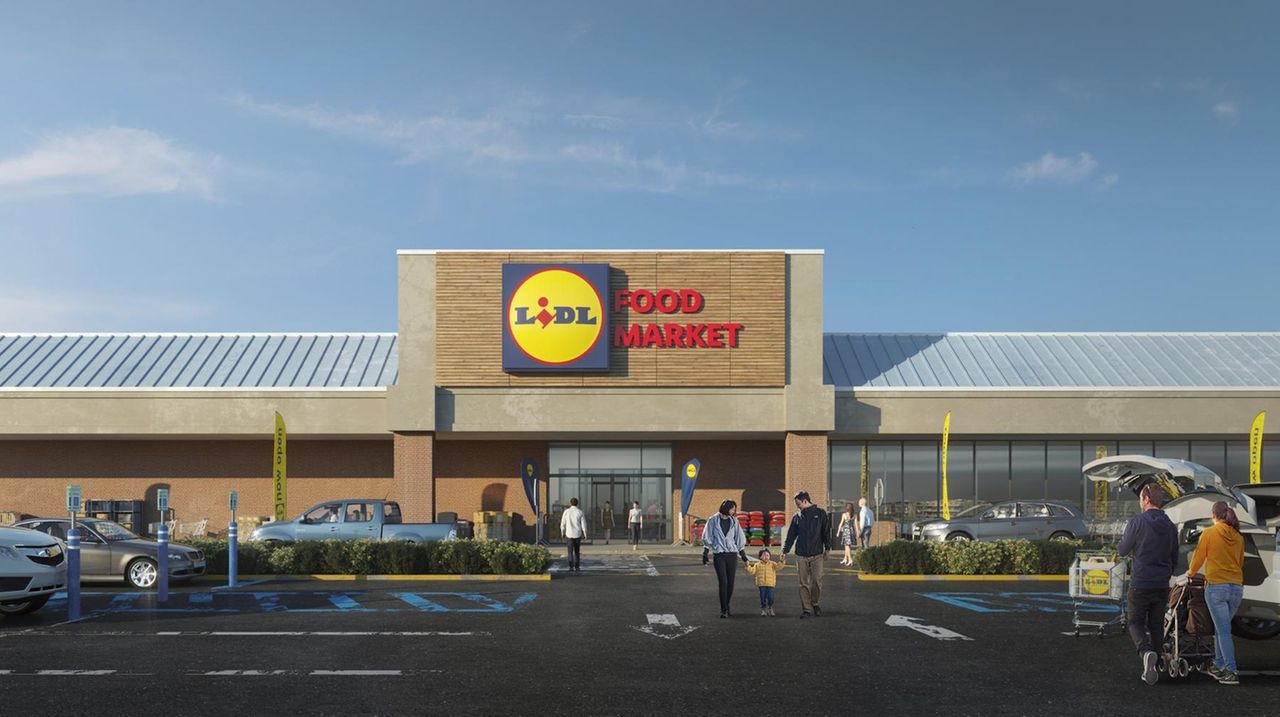 Lidl this year will close four Best Market stores, two of which will be replaced by new Lidl stores opening nearby, as the discount grocer finishes putting its stamp on the bulk of the 24 Long Island supermarkets it bought in 2019.

On Long Island, Lidl also will finish remodeling 12 remaining Best Market stores that will be converted to Lidls, including three that will begin undergoing renovations in February, the grocer said in a statement Friday.

“Families across Long Island appreciate the high quality and unbelievable prices that Lidl offers every day. We are looking forward to continuing to expand across the area this year,” Lidl U.S. Regional Vice President Ysbrand Aukes said in a statement.

Of the four closing Best Markets, two will shutter in February – in Great Neck, at 40 Great Neck Rd., and West Islip, at 9 Udall Rd. – due to size and leasing requirements, said Lidl, which would not disclose what those requirements were.

The two other closing Best Markets – in New Hyde Park, at 3350 Hillside Ave., and Riverhead, at 1088 Old Country Rd. – also are closing in February, but they will be replaced by new Lidl stores opening by fall. One will be in part of a former Waldbaum’s supermarket space in Garden City Park, at 2475 Jericho Tpke., and the other will be in a former Toys R Us store in Riverhead, at 1151 Old Country Rd., respectively, Lidl spokesman Will Harwood said.

In each case, the new and old locations are less than a mile from each other.

Work already has begun on most of the 12 remaining Best Market stores that are being remodeled and converted to Lidls on Long Island. The last three to undergo renovations are in West Babylon (531 Montauk Hwy.), Commack and Shirley. All three will close next month for renovations and reopen by fall, Harwood said.

The closing stores’ legacy workers — those who were employed at Best Market when the stores were sold to Lidl in 2019 — will be offered employment at nearby Lidl stores for the same or better wages and benefits, Lidl said.

Germany-based Lidl made a big push into the New York market when it bought 27 New Jersey and New York stores, including all 24 on Long Island, from Bethpage-based Best Market for an undisclosed price in January 2019. A month earlier, Lidl opened its first store in New York State – on Staten Island – in a move unrelated to Best Market.

Since buying the Long Island supermarkets, Lidl has been remodeling groups of stores in phases for conversion to Lidl.

It also permanently closed a Best Market in Hicksville in September 2019, and opened two brand-new stores under the Lidl name in Center Moriches and Plainview in December 2019.

So far, there are nine Lidl stores on the Island, including those in Huntington Station, West Babylon (725 Sunrise Hwy.), Oakdale and East Patchogue.

Lidl is a limited-assortment grocer, like Aldi and Trader Joe’s. Limited-assortment stores are smaller than traditional supermarkets and /carry a high percentage of their own private-label brands.

About 80% of Lidl’s products are its own private-label brands.

The Long Island stores carry fresh produce, meat and deli products but not in full-service departments.

Lidl has about 11,200 stores in 32 countries, including more than 125 supermarkets in nine East Coast states in the United States.