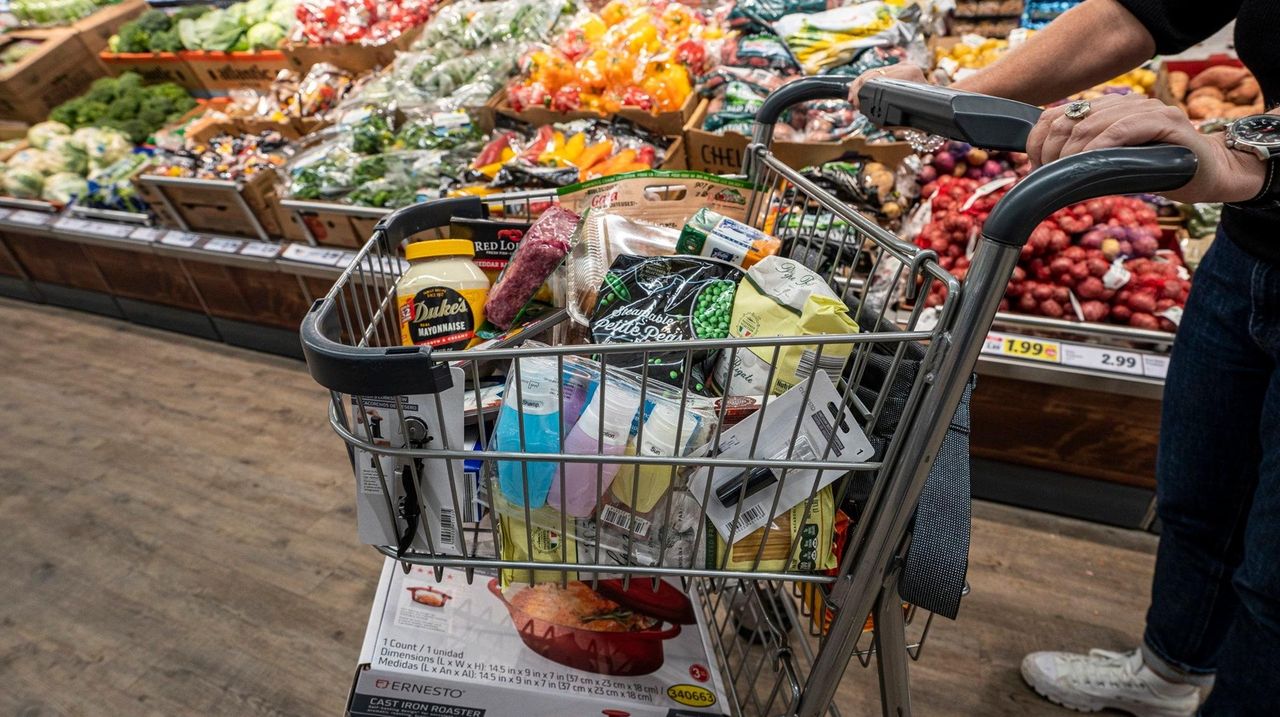 Lidl’s eighth market on Long Island will open Wednesday in Oakdale, as the German discount grocer continues remodeling and converting the Best Market stores it bought in 2019.

The Oakdale store, at 4560 Sunrise Hwy., was a Best Market that Lidl closed in February for renovations.

Lidl entered the Long Island market in January 2019 when the U.S. arm of the German company finalized its purchase of 27 supermarkets in New York and New Jersey from Bethpage-based Best Market, including all 24 stores on the Island.

Lidl has been remodeling and converting Best Market stores in phases since then.

Last week, a former Best Market store in East Northport opened as a Lidl, after being closed in February for renovations.

Lidl permanently closed the Best Market in Hicksville in September 2019. In December, the discounter opened two new Lidl stores in supermarket spaces that had been vacant — in a former Waldbaum’s in Center Moriches and in a former ShopRite in Plainview.

The process of converting the remaining 17 Best Market stores on Long Island to Lidl will take about two years, Harwood said.

Lidl is a limited-assortment grocer, like Aldi and Trader Joe’s, which means its stores are usually smaller than traditional supermarkets and carry a high percentage of the chain’s own private-label brands.

Lidl has about 11,200 stores in 32 countries, including more than 110 supermarkets in the United States, on the East Coast.

The Oakdale store will be the largest tenant in a shopping center that has undergone several supermarket changes in the past few years as the grocery industry undergoes consolidations, and nontraditional competitors gain market share.

A Waldbaum’s supermarket that had been in the Oakdale shopping center for decades closed in 2015 after its parent company, Great Atlantic & Pacific Tea Co. in New Jersey, filed for Chapter 11 bankruptcy protection.

A Best Market opened in the vacant space in November 2016.

The 82,000-square-foot shopping center has had a grocery store for most of its existence, starting with a Bohack supermarket when the property was developed in the mid-1970s, said Cary Staller, president of Staller Associates, the Islandia-based real estate firm that owns the shopping center.

Grocery stores are crucial to driving foot traffic at shopping centers, he said.

“People like to go to a supermarket once or twice a week, so it’s really convenient to have one locally. And then when they’re in the shopping center, they tend to frequent the other stores … so those stores do better when there is a supermarket,” he said.

Other tenants in the Oakdale shopping center include McDonald’s, Walgreens, Metro by T-Mobile and math tutoring business Mathnasium.