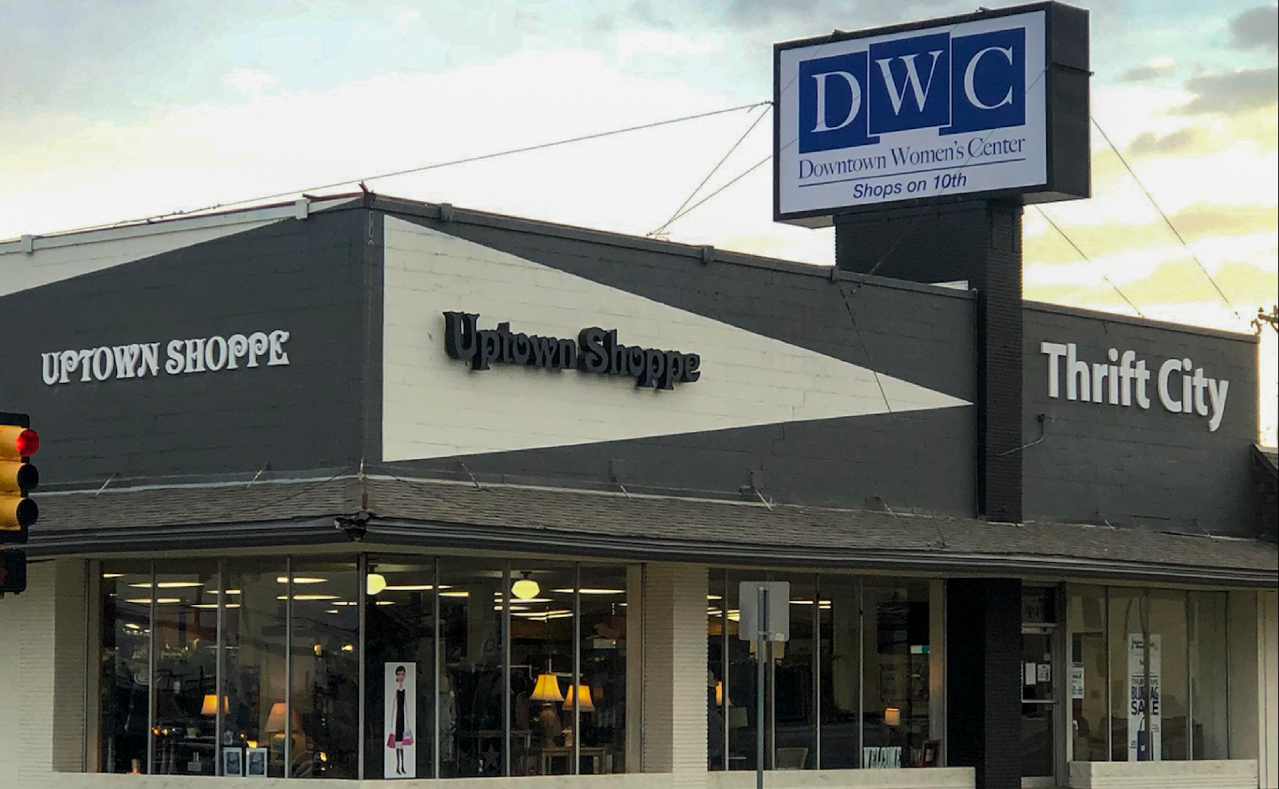 AMARILLO, Texas (KAMR/KCIT) – After revealing in September 2021 that it would move the Uptown Shoppe into the same building that houses Thrift City, the Downtown Women’s Center (DWC) announced it expects to open on Friday.

According to an announcement from the DWC, the Grand Opening and Ribbon Cutting Ceremony was planned for Friday, March 18, at 12 p.m. at 812 S.W. 10th Street.

As noted in previous reporting from MyHighPlains.com, the DWC said that combining all of their stores in the same area is intended to provide customers with a “better shopping experience.”

“We are remodeling the building to create the Uptown Shoppe’s own space,” said the DWC in September 2021, “resulting in both retail stoors being located under one roof.”

Further described by previous reporting from MyHighPlains, the DWC has worked to help at-risk women and children for over 32 years.

“We provide housing and services to overcome homelessness for women and children,” said Stephanie Goins, Development Director for DWC, in December 2021, “We just want to make sure that people who are struggling with drug or alcohol addiction are taken care of.”

The DWC described itself on its website as an organization running shelters such as the Haven House, the Abba House, and the Gratitude House. In 2011, the DWC also assumed ownership of the Meridian Apartments.

More information about the DWC, its stores, its shelters, and its programs can be found here.