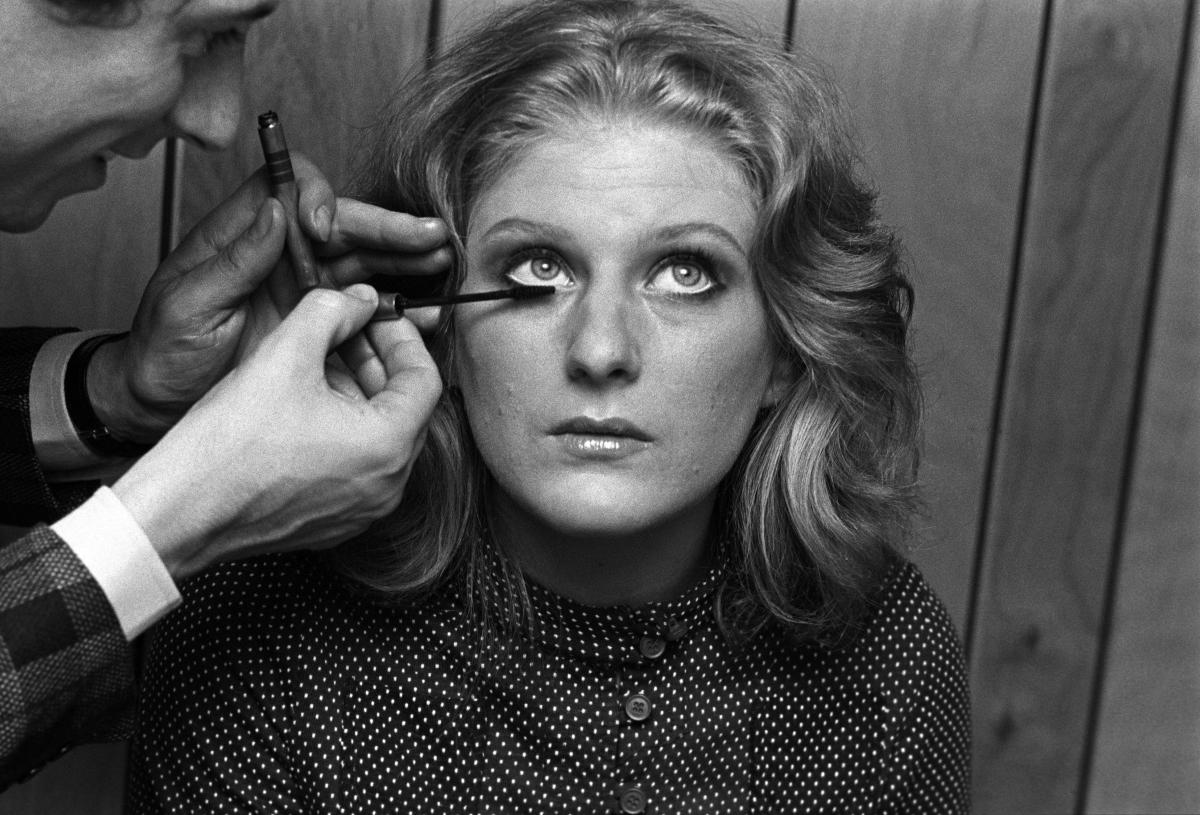 Celebrity makeup artist Pablo Manzoni has died at the age of 82.

Born into an aristocratic family in the Emilia-Romagna region of Italy, he forged into the forefront of makeup artistry and tended to such world-renowned grand dames as the Duchess of Windsor, Sophia Loren, Maria Callas, and Jacqueline Kennedy Onassis. In 1965, the self-made Manzoni became the first in his field to win a Coty award for leadership in cosmetics.

Manzoni died on Feb. 2 at the NYU Langone Medical Center, following complications from back surgery, according to publicist David Lotz. News of his death was delayed as it took time to release his body due to clerical issues, but plans for memorial services are being considered for a later date in Rome and in New York.

Despite having no work experience in cosmetics, Manzoni persuaded staffers at the Elizabeth Arden salon in Rome in 1960 to take a chance on him. Enthralled by Hollywood movies as a child, he took an early interest in pursuing makeup styling as a profession, despite his relatives’ disapproval. Initially hired to work on fashion shows, he caught the attention of the higher-ups with his dramatic and original artistry, particularly with regard to eye makeup. By 1964, Elizabeth Arden uprooted Manzoni from Rome to its Red Door Salon in New York. The Fifth Avenue flagship location was a haven for many of Manhattan’s more moneyed elite and the glitterati from the entertainment industry. Manzoni served as the Red Door salon’s creative director until 1979. His following was so strong that, at one point, his image was used on select Elizabeth Arden products.

Described by founder Elizabeth Arden as “the Picasso of eye makeup,” Manzoni created zebra-printed designs and eyes accented with such adornments as black lace, peacock feathers, sequins, rough emerald crystals and even diamonds. His singular creations truly had not been seen before. Manzoni was also an early champion of eyebrow bleaching. He first used the technique on Sophia Loren while still working in Rome in the early Sixties. Manzoni also popularized the use of false eyelashes. Vogue and Harper’s Bazaar sought out his fantasy eye makeup skills as much as celebrities and socialites relied on him for natural enhancements.

One of Manzoni’s friends, fashion designer Ralph Rucci described him Thursday as “a rare visionary.” Referring to the huge eyelashes and feathers on the face that have been used in recent seasons by Valentino and other luxury houses, Rucci said, “Totally Pablo. Under the direction of Mrs. [Diana] Vreeland, he created all of the excitement.”

That otherworldliness sparked interest in his work from the general public, but Manzoni attested that his theatrical looks were merely inspirational and had been done for publicity. Out of the spotlight, he preferred subtle treatments that enhanced each woman’s individual beauty.

Known simply as “Pablo,” Manzoni’s charm, elegance, wit and impeccable manners won over many in-the-know clients. Verna Lisi, Gloria Vanderbilt, Diahann Carroll, Twiggy, Penelope Tree, Babe Paley, Bianca Jagger and Raquel Welch were among the loyalists who flocked to the Fifth Avenue salon to have Manzoni work his magic. Partial to neutral and tonal shades to re-sculpt a woman’s face naturally, the artist and designer Elsa Peretti once described his light touch as “just like feathers.”

The quick-witted creative would drop lines like: “Flaws are chic” and “I resent any woman with eyebrows thicker than mine.”

The center of his philosophy about beauty was “that every woman is uniquely, individually beautiful. I do not believe that a beautiful woman is a woman with a perfect face. Each face has distinctive features, which some women look on as ‘flaws,’ but actually make each face interesting,” Manzoni said, adding that he taught women to “play up those special deviations that make her chic and memorable.”

During a 1978 interview with WWD, he elaborated on that ideology and shared such other insights as, “A merely vain woman looks in the mirror and is upset. An intelligent women looks in the mirror and is pleased. She gives the right weight to the right values; she has perspective on herself.” Other advice was more heavy-handed, like, “Only gray-haired ladies should ever consider wearing blue eye shadow. And for them, green is a big mistake.”

All those bon mots were put to good use in his 1978 Simon & Schuster-published book, “Instant Beauty: The Complete Way to Perfect Makeup.” The esteemed fashion editor Diana Vreeland wrote the introduction. Rather than lull about as an elitist, Manzoni set out to share his philosophy and secrets so women of all ilks could glean his expertise.

Artistic as he was, Manzoni valued speed and efficiency, clueing in readers to five-minute, 10-minute and 20-minute makeup touch-ups. “I think any woman who spends more than 30 minutes doing her face is taking herself too seriously,” he once told WWD.

He, too, didn’t bask in his celebrity and socialite-fueled limelight. Manzoni once blanched at the suggestion of potentially writing a second book. “Why would I write another? This is the way I felt 10 years ago, and this is the way I’ll feel 10 years from now,” he had said. “Beauty like manners, is international, timeless. You don’t change your point of view — just make tiny adjustments.”

Continuing, he said, “After all, fads are for imbeciles. People who are always picking up on fads are faceless; they’re grasping for something. They’re losers — underline losers.”

All in all, Manzoni’s approach to makeup was a positive one that involved working with the face the way it is. Concentrating on contouring, masking the face and surgery was negative and self-defeating from his standpoint. So much so, that he once attended a symposium on aesthetic surgery in Scottsdale to share his views with plastic and reconstructive surgeons. Afterward, he said, “It is very easy to rush for surgery thinking you can become a movie star after a face lift. I think it is not so much the face, which has to be operated on, but people’s heads.”

The artist didn’t just tend to the well-heeled intercontinental crowd. In the spring of 1972, he visited a residency for recovering drug addicts to offer makeup tutorials and beauty advice to help them feel better about themselves. The initiative was an Elizabeth Arden-sponsored program.

After exiting Elizabeth Arden in 1979, Manzoni worked with private clients from his studio in the Ritz Tower on Park Avenue. He also worked as creative director for the La Prairie cosmetics line.

Manzoni is survived by a niece Fiorella Fumagalli and a nephew Franco Fumagalli.